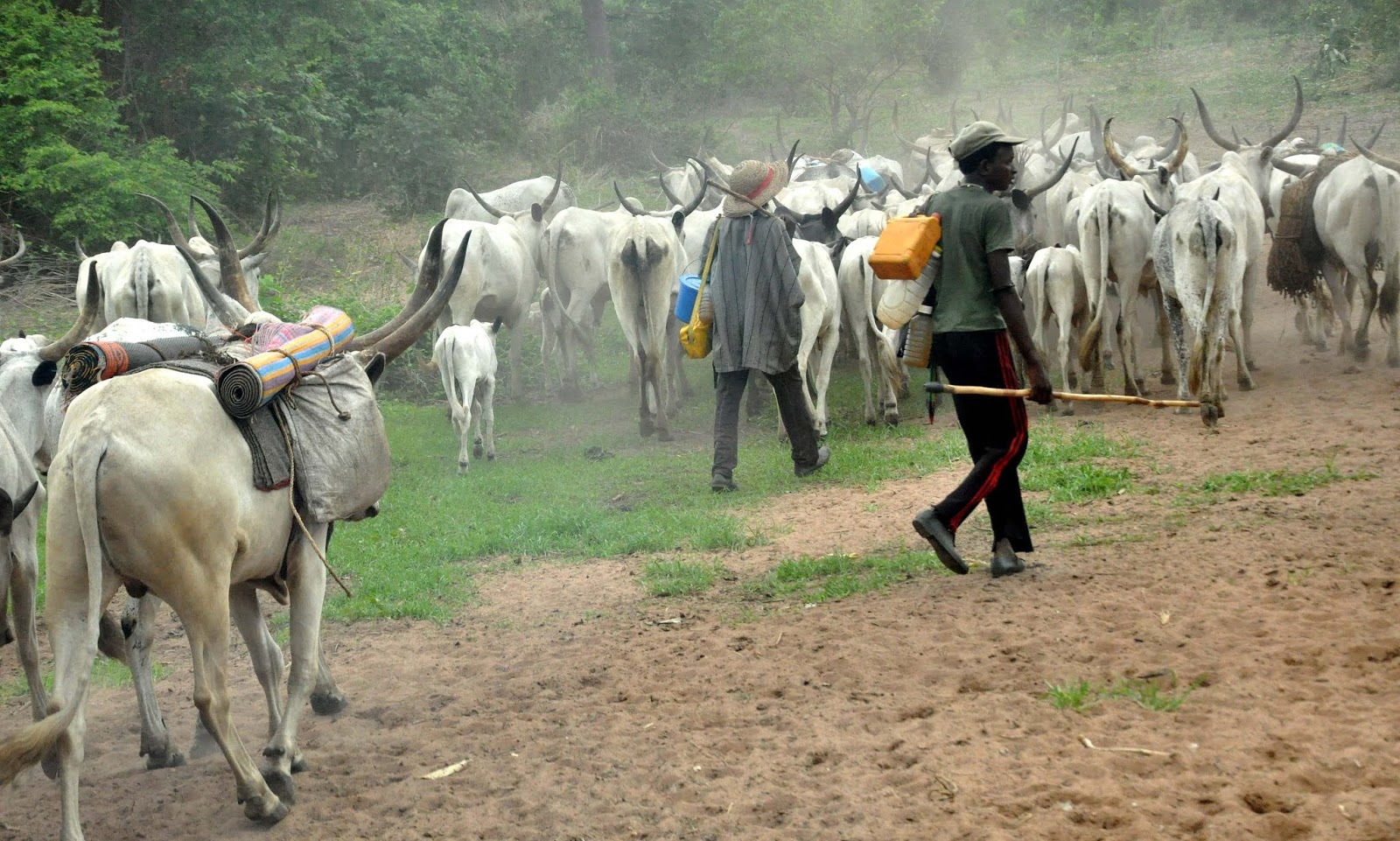 Confusion has taken over a community in Ondo state after the death was reported of a missing Fulani teenager.

According to a report by The Nation, there was tension in the ancient town of Isua, headquarters of Akoko South East local government area of Ondo state on Friday when a-13-year-old son of a Fulani herdsman, simply called ‘Suleman’ was missing but later found dead in a river where he was dumped by suspected assailants.

The father of the deceased Usman and mother Asimowu were said to be away when two persons in a motorcycle came to carry the boy and killed him.

When the case was reported at Isua-Akoko, the Divisional Police Officer(DPO) Akinbode Olowoyo, a Superintendent of Police(SP) led his men to carry out an intensive investigation which led to the arrest of two suspects with motorcycle used to carry out their nefarious act.

The motorcycle was identified by a friend of the deceased.

The Special Assistant(SA) to Governor Akeredolu on Hausa/Fulani matter, Alhaji Bala Umar swung into action with the help of Isua Police to douse the tension of imminent reprisal in the community.
He urged Fulanis to be patient and do not take laws into their hands as government and law enforcement agencies would do the needful.
Meanwhile, the corpse of the boy has been deposited at a mortuary while the suspects will be transferred to Akure for further police interrogation.

Shocking: How 2 Women Were Found Dead With...