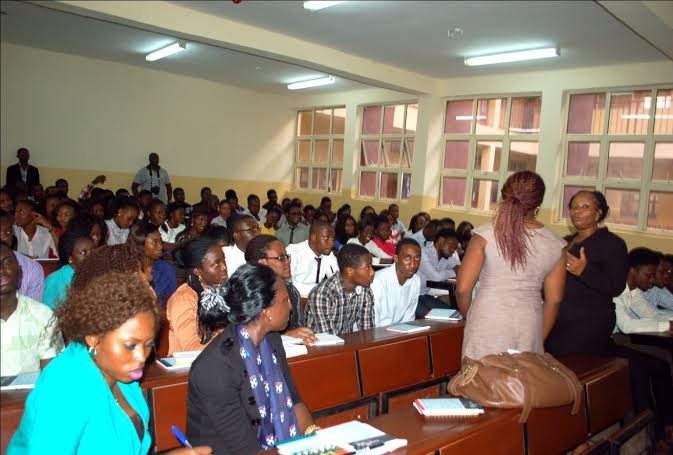 Students of the Afe Babalola University(ABUAD) Ado-Ekiti, Ekiti State are set to organize a Student Representative Council Week which will commence 27th February 2019.

An internal memo has been released by the SRC PRO in person of Oladeji Oluwatobiloba in which he urged Students to come along with their traditional attires which will be worn to classes on resumption day.

It was reportedly stated that cooking competitions will hold amidst Students of different colleges.

_Greatest ABUAD students_
With the anticipation of the SRC WEEK, the cultural day which is slated for 27th February, 2019. All students are expected to come along with their traditional attires upon resumption which will be worn to class on that day.

There would also be a cooking competition for the different colleges. If interested, it is important you speak with your departmental Excos.
Also, there would be inter tribal dance competition and many other cultural activities to appreciate the diversity of our cultures.

Thank you for your cooperation and have a great semester ahead

JOKES: Is This World Not Wonderful?

Man Who Jumped From Plane Dies After Parachute...

ON FIRE Ighalo Reveals Who hIs 2 Goals...