Home » STORIES: The Minister's Son and I – Chapter 3 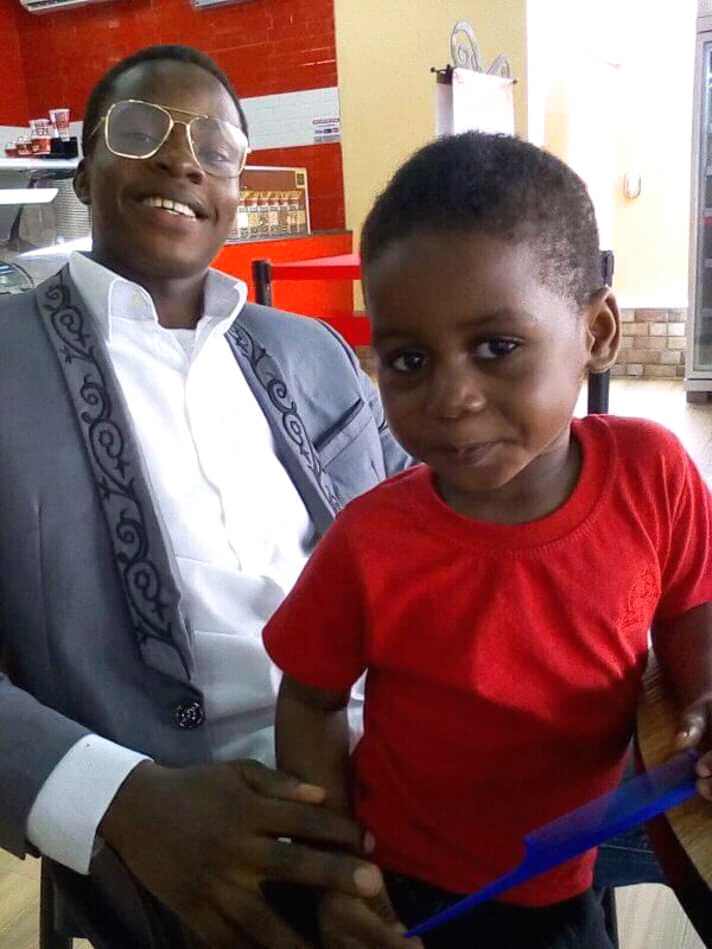 At around 11pm we arrived at Wang’uru cells where Serena’s mother was being detained, she had never been taken to court.

” I though you said she is in jail.” I turned to Serena whose face was already showing her curiosity in meeting her mother.

“Yes, she is jailed here, they never even took her to court.” She said sadly.

“These are police cells, they are breaking the law by detaining her without trial. Its unjust and against the constitution.” It was very annoying to see how poor people were mistreated. Rich people especially politicians murdered and went free, on the the other hand a poor man would die in prison for being suspected of killing a rich man’s dog. I refused to let wealth harden my heart against the poor. The government official failed to discover that their salary was from the lower class and middle class taxations. A roadside banana seller would spend months in jail for not paying tax as the MP months in jail for not paying tax as the MPs passed bills for  their salaries not to be taxed. That was the nation, the country we lived in. The poor people were slaves in their own nation.

I stepped out of the car and opened the door for Serena, she still seemed afraid of all that I did for her.

“Thank you sir.” She almost bowed, I didn’t like it.

PREVIOUS: The Minister’s Son and I – Chapter 2

“For heavenly sake drop that term ‘sir’ it stops my digestion. Please.” I tried to sound more serious.

“Sorry sir, no, am sorry, I will try my best sir.” She held her mouth. There was no point on warning her, it seemed it was part of her breath.

On the reception there were two police, both ladies. None of them raised her face even after greeting them, police are very arrogant. They never hesitate in being used by rich people to harass their fellow poor people. Its worse when a police is a lady. Very arrogant.

“My name is David and my wife here Serena.” One of the ladies raised her face but her colleagues seemed busy on her phone. I felt agitated. I knew my introduction had shocked Serena, there was no time to consider that.

“Go ahead.” The Lady said rudely as she opened the OB book.

“We are here to see lady Mary Wangechi, the information am getting is that you arrested and have detained her for two months now, without trial.” Both ladies were now staring at me. They smiled at each other and giggled, it was obviously an insult.

“Thanks for the long story but point of correction, its two and a half months now, not just two.” One of them shouted as her friend continued laughing.

” For your information, you won’t see her today. Please get lost!” She ordered raising her lace. I felt like laughing,Serena was obviously holding her breath.

“I need to see the police inspector. Please show me his office.” My request was met by an irritating laughter.

I had no  choice than to find a solution, I never wanted to reveal myself so fast. The gateman was to be my solution. He hesitated but on giving him a thousand shillings note, he gave me the direction and the number of the inspector’s office. Serena walked beside me.

I knocked the office and the harsh voice welcomed us in. A tall black man man sat on a swinging chair. He raised his face and I saw shock on it.

“David?.” Had he recognized me?

I did not answer, he grabbed one of the newspapers on the table. My arrival from London was part of the headlines, I was known nationally due to Dad’s fame in politics.

He looked at the picture then at me, again and again until he was contempted  that it was me.

“Sir? What an honourable visit? Please sit down.” He stood up, removing her cap.

“Thank you sir. We don’t have much time, am here to see my mother in law. Mary Wangechi. She was arrested two months ago, she is being detained here with no trial. I want to act as her lawyer.” I said, I gues I was harsh.

” No need sir, we will release her at ones, I never knew you were related.” He pleaded.

“Related or not, justice is a right to every citizen. I must see every unjust action against her punished.”

NEXT: The Minister’s Son and I – Chapter 4

The man pleaded more when I informed him the misconduct of his police at the OB.

He made two calls, one ordering Serena’s  mother to be set free. The other call ordering the two rude ladies to report to his office.

It was clear that they were shocked to find us in the Inspector’s office. ….

STORIES: The Minister's Son and I – Chapter 4

Aliko Dangote remains the only African billionaire among...

Face Of Yahoo Boy Who Impersonated US Army...