Henry Onyekuru, super Eagles Striker has been accused by a female Germania in person of Melissa Krott of failing to make child support payments for their khaleesi.

Onyekuru owes €11,000 in child support payments and has refused to pay up even after court ordered him to pay up, as billed by a German Newspaper.

“I met him via Instagram. I thought he was great. At some point we wrote, met. When he found out that I was pregnant, he did not want the child.


Speech was no longer possible. He closed me off everywhere.”

Onyekuru is said to have accepted the paternity, but still hasn’t paid up.


Knott added: “Right after the breakup, he already had a new girlfriend… with whom he also has a child, a little boy.” 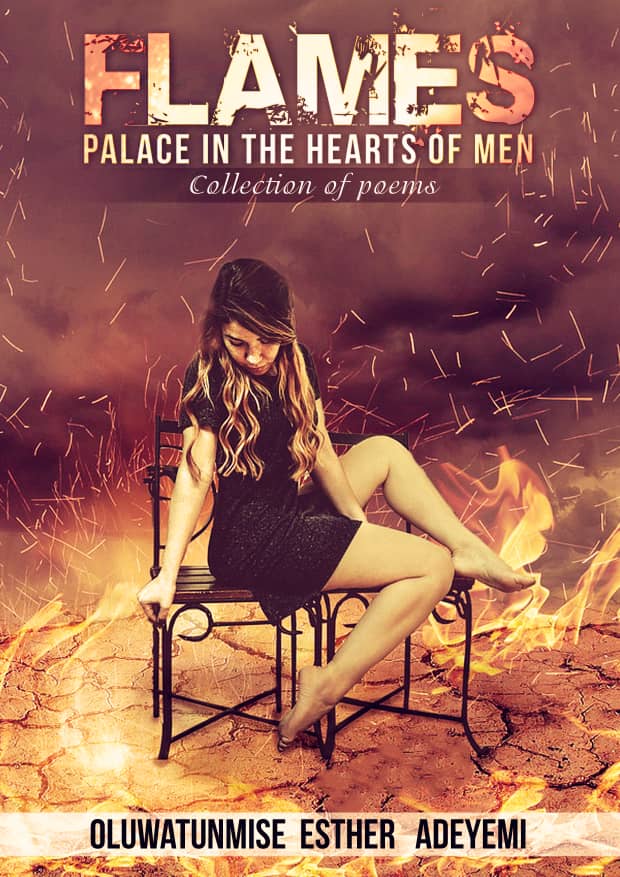 Why I Will Stop My Daughter From Acting...

Morning or Night: Which is The Best Time...

JOKES that will definitely make you smile