Home » TBoss Opens Up On Alleged Affair With Ubi Franklin 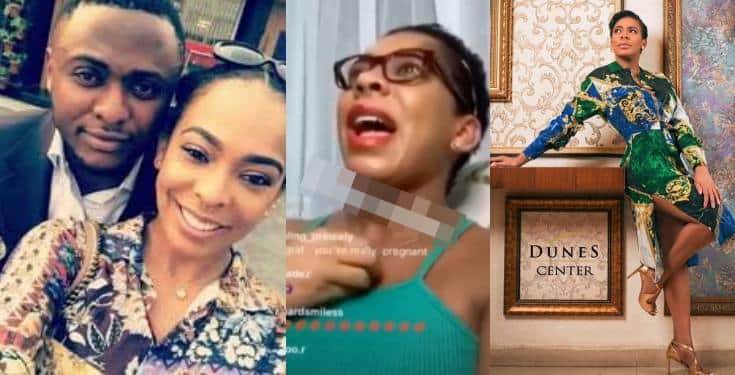 Following accusations that she has been secretly having an affair with music executive, Ubi Franklin, reality TV star, TBoss has reacted.

The reality star who was accused by social media users of secretly having a relationship with Ubi after some women had called him out took to her Instagram to deny the claims.

According to her, they have never gotten intimate to the point where they had to share a kiss.

“Let me just swear to you guys today, me and Ubi we have had nothing intimate when I say…we have haven’t as much as kiss…never…no,” she said.

She went on to share a series of post where she revealed the reason behind her video.

View this post on Instagram
I swear that #UbiFranklin and I have never had anything intimate – #Tboss
A post shared by Instablog9ja (@instablog9ja) on Jun 2, 2019 at 11:45pm PDT

I Have Slept With My Girlfriend Over 800 Times, but I can't marry Her – Man Recounts

Tonto Dikeh shares photoshopped image of her getting...