The West African Black Rhinoceros can be found in a number of southeast African nations. Its two horns each measured between 0.5 and 1.3 meters and 2 and 55 centimeters. Shoots and leafy plants were part of their diet. The species was protected by preservation measures in the 1930s, but the population continued to dwindle. Cameroon witnessed the final West African Black Rhino in 2006. It was formally deemed extinct in 2011. 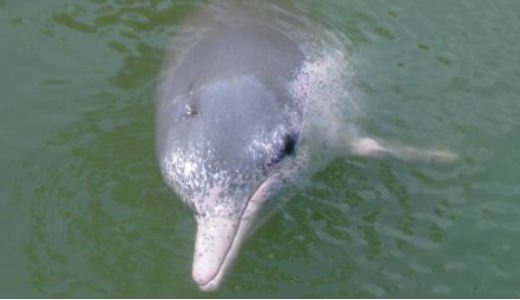 Only the Yangtze River in China is home to the Baiji White Dolphin, often known as the Chinese River Dolphin. These creatures could reach a length of eight feet and a weight of one-fourth of a ton. Due to their small eyes and extremely weak eyesight, they had to rely on echolocation to travel and hunt for prey. Since 2002, no one has seen a Yangtze River Dolphin, however they are not officially considered extinct.

The Pyrenean Ibex is one of the four subspecies of the Spanish Ibex, often known as the Iberian Goat. Ibex would reach a shoulder height of 60-76 cm, weigh between 24-80 kg, and predominately eat grasses and herbs. In 2000, a falling tree in northern Spain claimed the life of the last Pyrenean Ibex.

A enormous, flightless bird known as the “Great Auk,” it can be found in the North Atlantic and as far south as Northern Spain. It stood 75 to 85 cm tall on average and weighed around 5 kg. Three men caught the last of these birds in St Kilda, Scotland, in 1844, and they killed it. They slaughtered the auk because they thought it was a witch who was responsible for the storm when a significant storm surge occurred.

The Stellers Sea Cow was a sizable herbivorous animal that was named after George Steller, a scientist who discovered it in 1741. It may have been vulnerable to human hunters since it couldn’t submerge its massive body. After being found by Europeans, Steller’s Sea Cow was hunted to extinction in about 27 years. 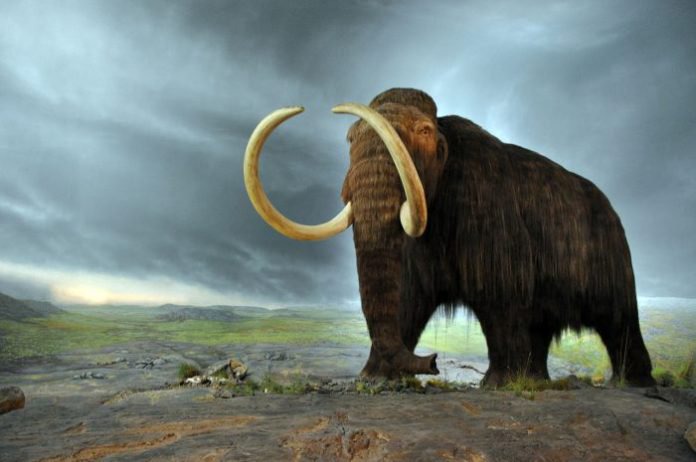 The woolly mammoth is thought to be a close relative of the current elephant. About 3.5 million years ago, its ancestors left Africa and dispersed across northern Eurasia and North America. Around 1700 BC, the last of the solitary woolly mammoth populations is thought to have disappeared from Wrangel Island in the Arctic Ocean.

They lived between 55 million and 11,700 years ago: sabre-toothed tigers. The carnivorous Sabre-tooth Cats got their name from its long, blade-like canine teeth. It is thought that the decrease and extinction of the large herbivorous animals that the sabre-tooth cat hunted may have contributed to its extinction. Competition with humans and climate change are two further factors.

The Dodo was an extinct flightless bird that lived in Mauritius. It stood about one meter tall and weighed between 10 and 18 kilograms. By sailors, their domesticated animals, and exotic species, the bird was hunted to extinction. The last confirmed sighting of a dodo occurred in 1662.

Tasmanian Tiger: Although it was unrelated to tigers and looked like a medium- to large-sized dog (weighing 30 kg and measuring nearly 2 meters from nose to tail), its dark stripes gave it a tiger-like appearance. The final wild Tasmanian tiger perished between 1910 and 1920, while the final captivity one passed away in Tasmania’s Hobart Zoo in 1936. 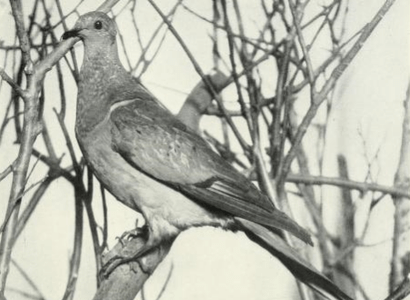 Since the early 20th century, the passenger or wild pigeon has become extinct. The US was thought to have between 3 and 5 billion Passenger Pigeons living there when European explorers first came to North America. The last known Passenger Pigeon died in captivity in 1914, and the species was extinct in the wild by around 1900.

Best Zombie Movies of All Time

Exotic Locations Around The Globe

Natural Foods That Can Flush Out Worms From...

Three States In Nigeria That Shares Boundaries With...

3 Types of Soups You Should Eat More...

5 Signs That Show Your Stomach Is Dirty...

You Should Avoid Brain Cancer By Staying Away...

Parts Of The Body You May Experience Pain...

5 Prison Cells That Are Luxurious

3 Things You Do Daily That Destroys Your...