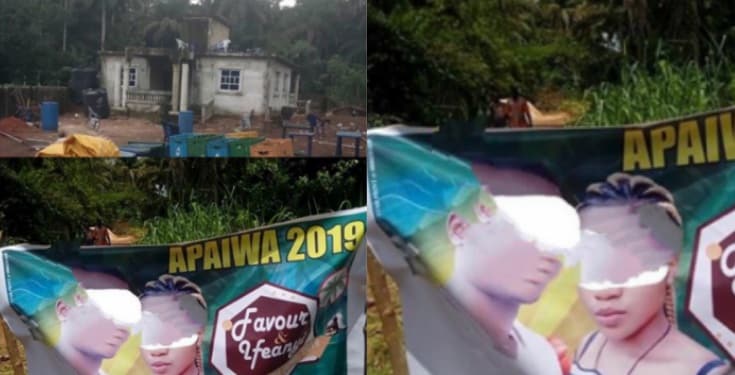 A dirty incident has claimed lives of some people who were enjoying a happy wedding ceremony in Imo State, little did they know that tragedy lay ahead.

At least 15 persons have been killed and about 17 other left unconscious after inhaling generator fume while attending a marriage ceremony, over the weekend in Umuomumu Mbieri, Imo State.

The victims, who were majorly guests from Anambra State, were said to have decided to pass the night in a house provided by the celebrants. .

A generator was powered on for them and it was placed in the kitchen, while the doors and widows of their rooms were locked, thus allowing the fume to kill some of them.

Reacting to bad news on social media, some Nigerian blamed the erratic power supply across the country as the causative agent of the rather avoidable incident 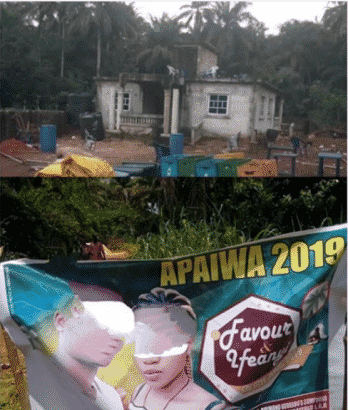 “One of the bad impacts of not having electricity. Ignorance played a big part in this but if only there was steady power supply. We won’t be having such terrible discussion. Is well” a social media user wrote

And some other blamed the occupants of the building for being ignorant of the dangerous effect of fume from generator on the health:
“Nooooooooooooooo, this is ignorance… why would you put generator inside the kitchen 🤦 May we not use our hand to kill ourselves”

A 400-Level Medical Student Of UNICAL Caught With Gun

How to Get Rich by Apostle Joshua Selman