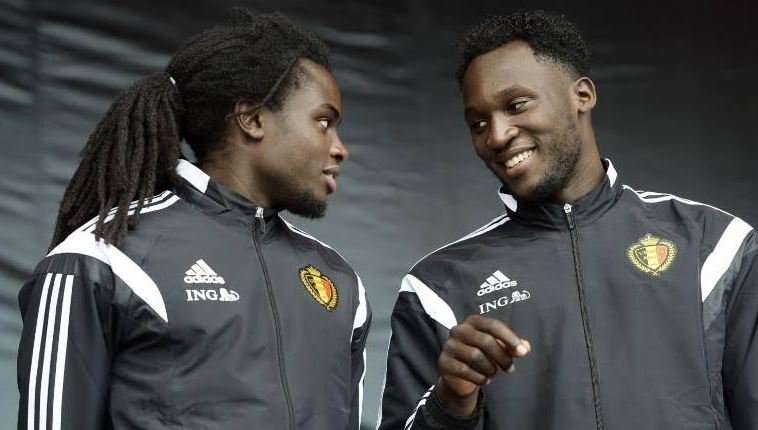 Premier League side, Newcastle United have agreed on a deal to sign Lazio defender, Jordan Lukaku, on loan.

According to Sky Sports, Lukaku will be the first signing of Newcastle manager, Rafa Benitez, in the January transfer window.

The report claimed that Lukaku is set for medicals on Friday (today) and will join The Magpies for the remainder of the season.

The left-back has played just six Serie A league matches for Lazio this season.

Okorocha In Trouble As INEC Insists It Will...