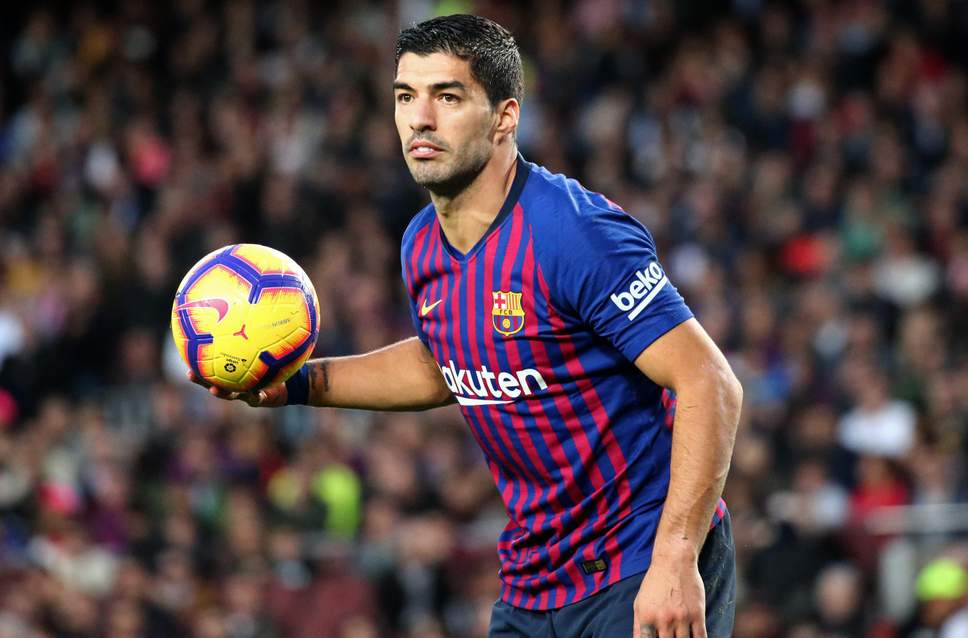 According to Spanish outlet, Sport, Suarez agreed to join the North London club after holding talks with the Gunners’ coach, Unai Emery.

The report claimed that Suarez has received offers from AC Milan and Valencia, but Emery has now convinced him to join the Emirates club.

The midfielder, who played under Emery during their time at Sevilla, has been one of Arsenal’s top January transfer targets.

The 25-year-old played a key role in Sevilla’s Europa League success back in 2015.

Suarez has been told by Barcelona manager, Ernesto Valverde that he was not in his plans this season at Camp Nou.

The player has struggled to secure a regular place in the team and has only made six appearances this term for Barca.

Suarez has not been a regular starter so far this campaign under Valverde.

He has only featured once in the Spanish topflight league so far this term as a substitute.

5 Non-farming Agriculture Business You Can Do