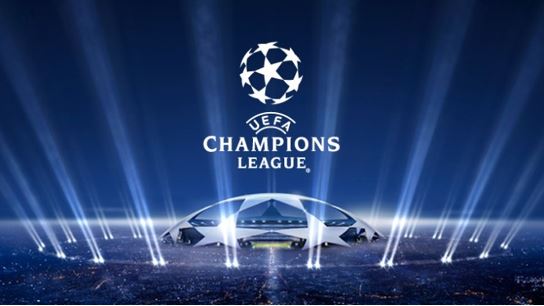 The draws for the first qualifying round of the UEFA Champions league have been made public.

The draw was held in the Swiss city of Nyon Tuesday afternoon.

Scotland’s Celtic have been paired with Bosnia and Herzegovina’s Sarajevo in the UEFA Champions League’s first qualifying round.

The full Champions League first qualifying round draw is as below:

Group 2:
Celtic vs Sarajevo
Sheriff Tiraspol vs Saburtalo
F91 Dudelange vs Valletta
Partizani vs QarabaÄŸ
Slovan Bratislava vs Sutjeska
Group 3:
Linfield vs Rosenborg
Valur Reykjavík vs Maribor
Dundalk vs Riga
The New Saints vs Winners of the preliminary round
HJK Helsinki vs HB Tórshavn
BATE Borisov vs Piast Gliwice