Home viralsCampus gists UNILAG Joins ASUU Strike
School activities have been grounded at the University of Lagos after the school joined ASUU strike. 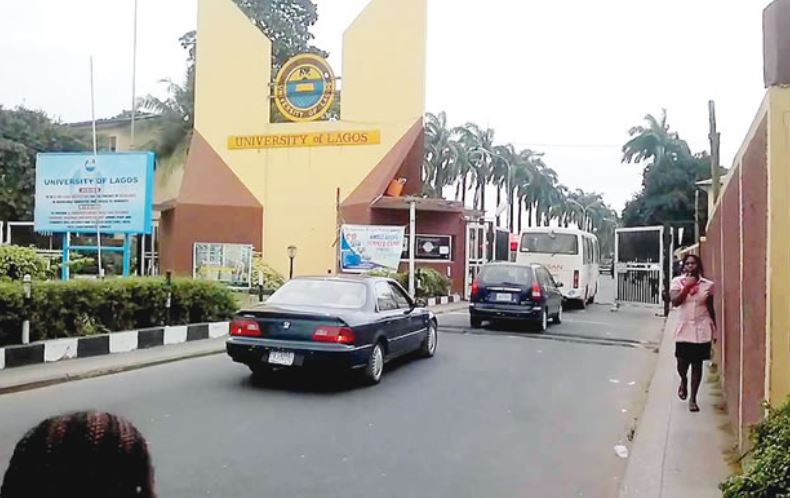 UNILAG
The Academic Staff Union of Universities, University of Lagos Chapter, has ensured total compliance with the strike directive given by the union’s National Executive Committee.
The Chairman of the chapter, Dr Dele Ashiru, made the disclosure in an interview with the News Agency of Nigeria on Wednesday in Lagos.
He said that the chapter held a congress on Tuesday during which members resolved to join in the industrial action.
NAN reports that the ASUU NEC on Sunday declared a nationwide indefinite strike at a meeting at the Federal University of Technology, Akure.
The union is protesting poor funding of public universities, non-implementation of the 2009 agreement it entered into with the Federal Government.
It is also protesting alleged government plans to introduce tuition fees and an education bank.
According to Ashiru, the strike directive has been carried out fully in the institution.

“We have achieved 100 per cent compliance with the directive handed to us by the union’s executives,” he said.

What’s your Opinion on this🤔?
Please Drop your comments below👇

Two university students drown in a river while taking selfie

OAUSTECH: Is Resumption Date Still On or Not?...

See The Face Of The Little Girl Who...