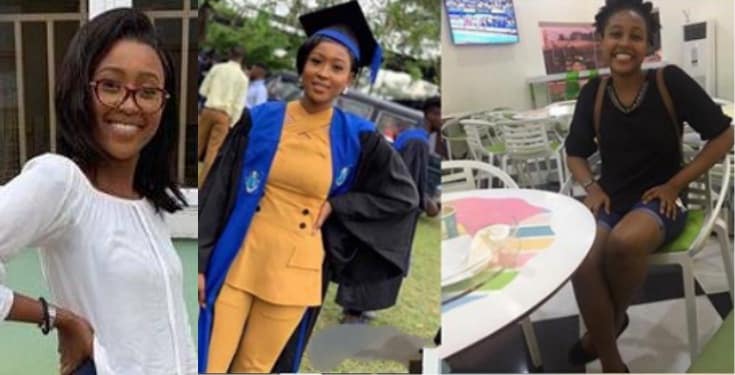 A 100 Level Chemical Engineering student of the University of Port Harcourt, Rivers State, has died of apparent suicide after a long-standing battle with depression.

Hikmat Gbadamosi was found dead in her room, yesterday. According to her bestie, the deceased had been battling a medical condition since birth and the resulting pain sent her into depression.

She is assumed to have consumed two bottles of a poisonous substance on Saturday and was only discovered on Monday after her bestie mobilized classmates to her room to know why she didn’t show up in school for a test they had yesterday. 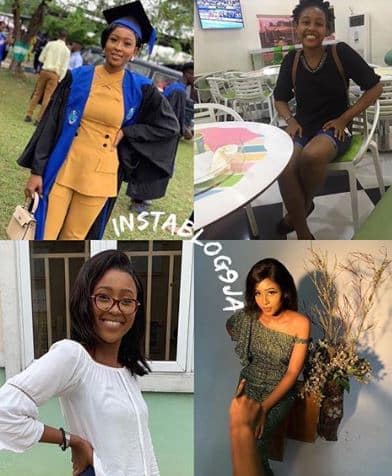 Waw..See The Huge Snake Killed By University Students In Ibadan

Ebola Kills 26 People In A Single Day In DR Congo

Tired of this Country, how will two Policemen...