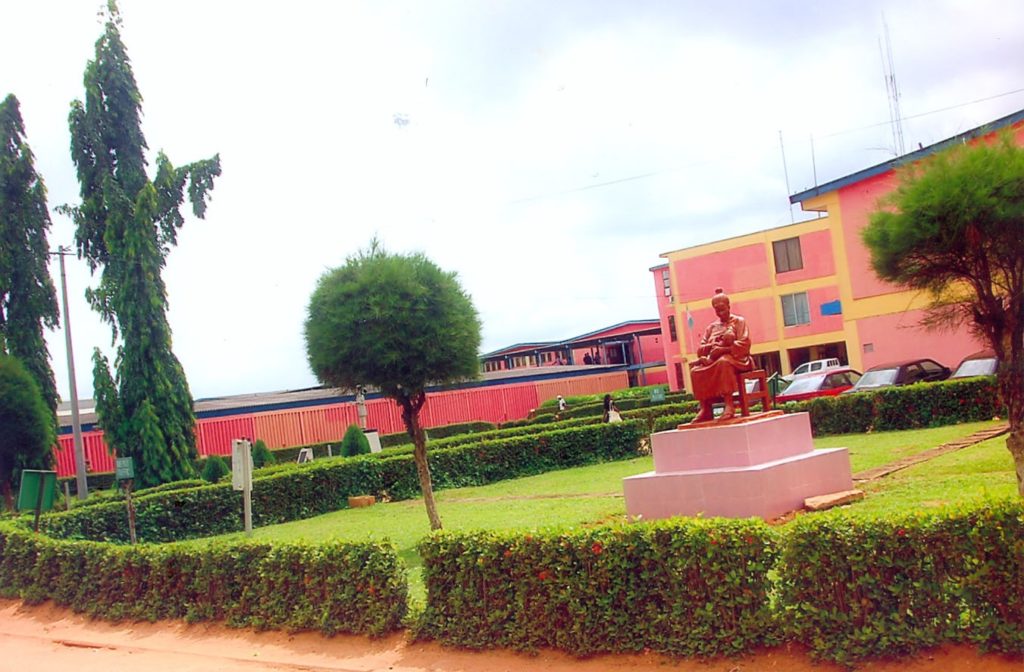 UBTH
According to a Punch Metro report, the management of the University of Benin Teaching Hospital, Edo State, announced on Tuesday that it had begun a medical examination to ascertain the cause of the sudden death of one of its employees, Dr Okeoghene Edigba.
The Public Relations Officer of the hospital, Mr Joshua Uwaila, disclosed this to Southern City News on Tuesday.
Edigba, who was described as a senior registrar in the Department of Surgery, UBTH, reportedly slumped and died after performing four operations on Thursday, November 1, 2018.
Efforts by some of his colleagues to revive him were said to have been unsuccessful.
The death of the surgeon was also said to have come as a shock to the management and staff of the teaching hospital and threw them into mourning.
Uwaila stated that the deceased was on call duty when tragedy struck.
He, however, said that the hospital did not receive any complaint about Edigba’s health prior to his death.
The hospital’s spokesman explained, “In the hospital here, we have over 4,000 members of staff and everybody is working. Of course, when somebody dies before retirement, it is not a good thing.

“The UBTH is mourning. The family of the deceased person is mourning. He was a surgeon and it is painful that he passed away.”
Uwaila added, “He (Edigba) came to work and did his routine job. Usually, after their (surgeons) routine jobs, they stay for call duty. So, he was in his call room awaiting the operation he was to carry out when he slumped and his colleague saw him and raised the alarm.
“It is pathetic. Because of the circumstances surrounding his death, the management has also embarked on a medical examination to actually find out the cause of his death.

“From what we heard, he came to work that day and there was no compliant. At least, he did not officially make a complaint about his health. That is why I think the management is taking the step to do a medical examination.”
Uwaila, however, denied speculations that the doctor might have died as a result of being forced to do overtime.
“Of course, that cannot be correct. Does the management force anybody to do overtime? That cannot be correct. Like I said, he was a surgeon. The way the duties of doctors are arranged; after the regular office work, they have what we call their call duty.”

What’s your Opinion on this🤔?
Please Drop your comments below👇
Contact:
WhatsApp: +2349060853525, Email: stechitegist@gmail.com

UNIBEN and UNN immobile Academic Activities until their demand is met

BBNaija: These Are 13 Quick Facts You Should...

Life has been very difficult for me_Tekno Cries...