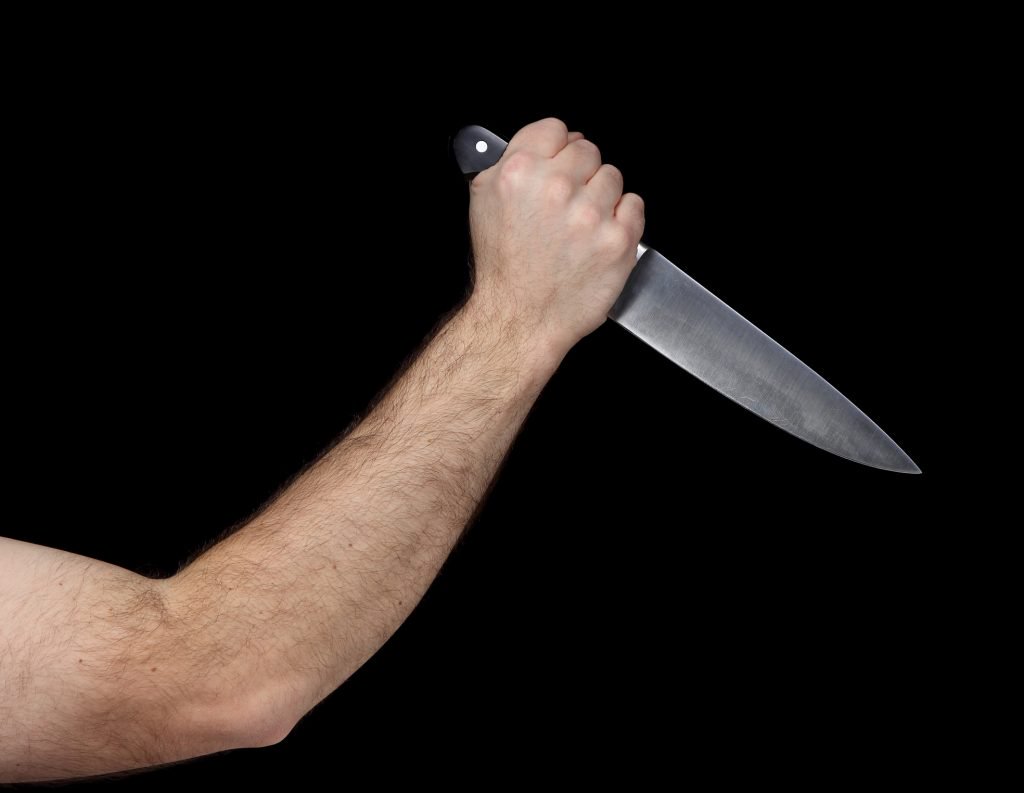 StechiteGist gathered that both of them were engaged in a fight very early on Tuesday morning, when Victor drew a penknife and stabbed him, leading to his death.

A source said the Ohales live at No. 8 Oraeri Street, GRA Agu Awka, where the incident took place.

The spokesperson of Anambra State Police Command, SP Haruna Mohammed, confirmed the incident, saying that detectives attached to the command have arrested Victor and that investigation has commenced with a view to charging him to court.

“The scene was visited by Police detectives and victim rushed to the hospital where he was certified dead on arrival at Amaku Teaching hospital Awka by a Medical doctor and corpse deposited at the hospital morgue for autopsy.”
Haruna confirmed that the suspect was a Law graduate from the Nnamdi Azikiwe University, and had recently returned from his one-year compulsory service with NYSC after serving in Owerri in Imo State.
He added that five knives were used in perpetrating the crime and that the knives have all been recovered from the suspect and registered as exhibit.

STRIKE: FG To Resume Negotiation With ASUU On...

Neymar To Join Barcelona On Loan From PSG

Astonishing! Meet the Woman Who Claims to Have...