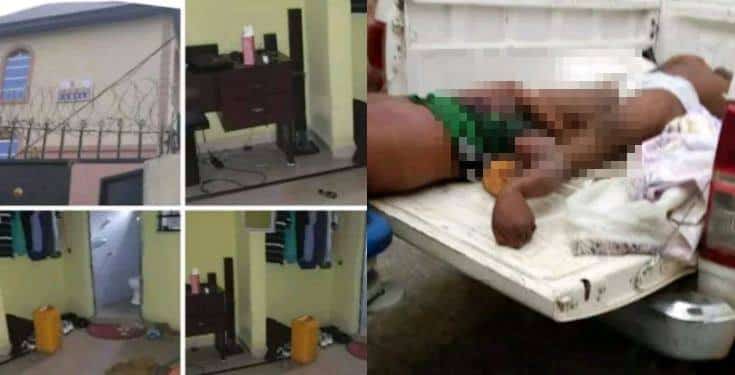 Three FUTO students dies of suspected drug overdose (Photos)Three students of the Federal University of Technology, Owerri, Imo State, have been confirmed dead, while one is still unconscious after allegedly overdosing on a mixture of some drugs.

According to reports, the four students were found onTuesday at Sunshine Castle Hostel, Umuchima at ihiagwa Community, Owerri North LGA, Imo state. They had been reportedly taking a mixture of tramadol, codeine, vodka and India hemp. 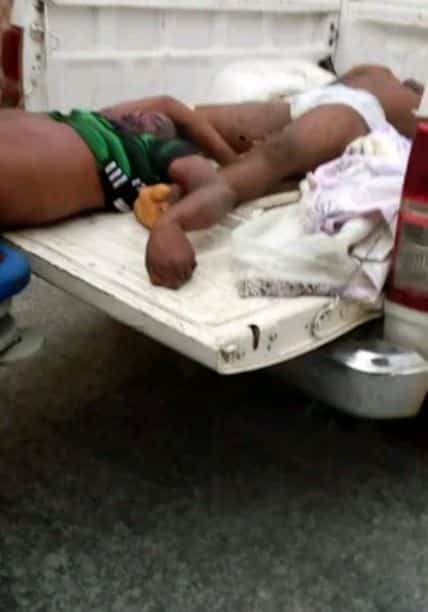 Two reportedly died instantly whle the only lady amongst them and another male student were found unconcious and immediately moved to Federal Medical Centre Owerri and placed on life support there. The male student later died at the hospital, leaving only the lady unconscious. 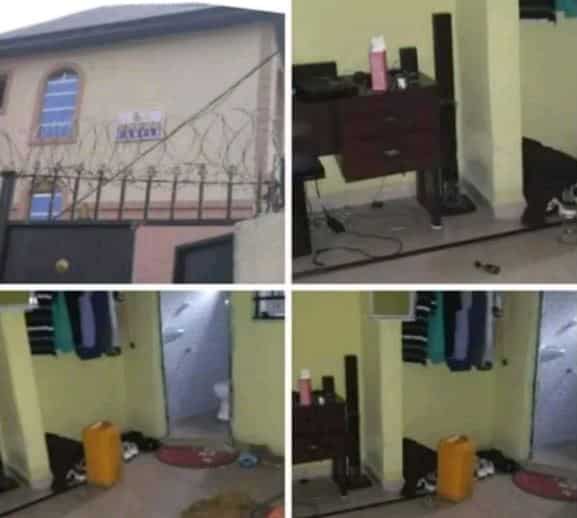 Reports claim all four of them were found naked, one was with a bathing soap in his hand, the other lying on top of the lady. The room was filled with bottles of codeine, packets of tramadol, India hemp and vodka and other drugs. 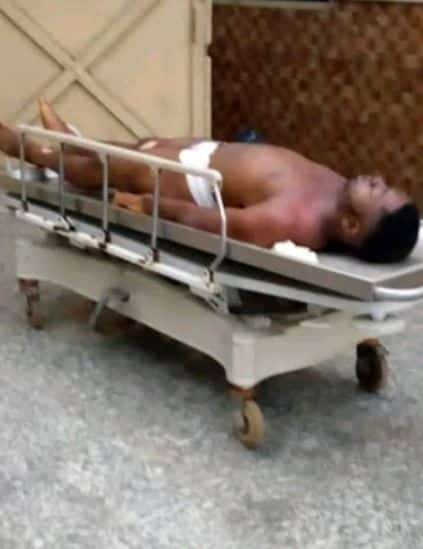 Police men arrived at the hotel on Wednesday morning to take away the dead bodies and also arrest the lodge caretaker. Currently most occupants of the lodge have vacated the premises for fear of being arrested.

I want a sugar mummy that won’t tap my destiny – Nigerian cross-dresser, Tunde

Will 'FIFA The Best' Snub Affect Messi This...