Home viralsCampus gists [WhatsApp Chat] We need God not SUG_NUESA President clamor
Its no longer new,the latest gist on campus (OSUSTECH) is about the lofty school fees for prospective 200I Students released by the institution. Students reactions has widely spread across  WhatsApp groups, Facebook and Stechitegist twitter page.
An interactive discussion via WhatsApp group between the President of NUESA (Philip Pressy) and the SUG PRO popularly known as Jimmy tee
With the look of things, the NUESA President “Philip pressy” sees the issue pertaining to the lofty school fees is beyond the SUG capacity. He strongly believes that with God over SUG they can over come.
Jimmytee, the SUG PRO firmly agrees to the fact that the SUG has been observing lately about the students disapprobation on school fees. He made them realize that upon all their struggles, the SUG will still be called upon to  decide students’ fate on the fees.
HERE IS THE CHAT BELOW; 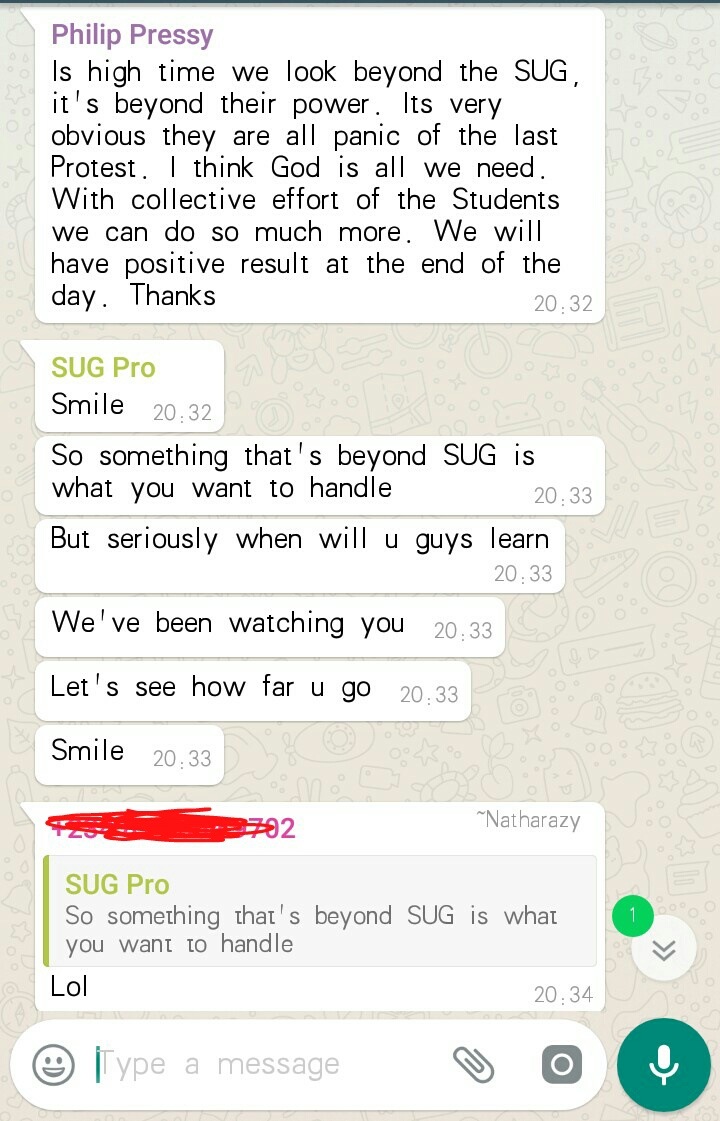 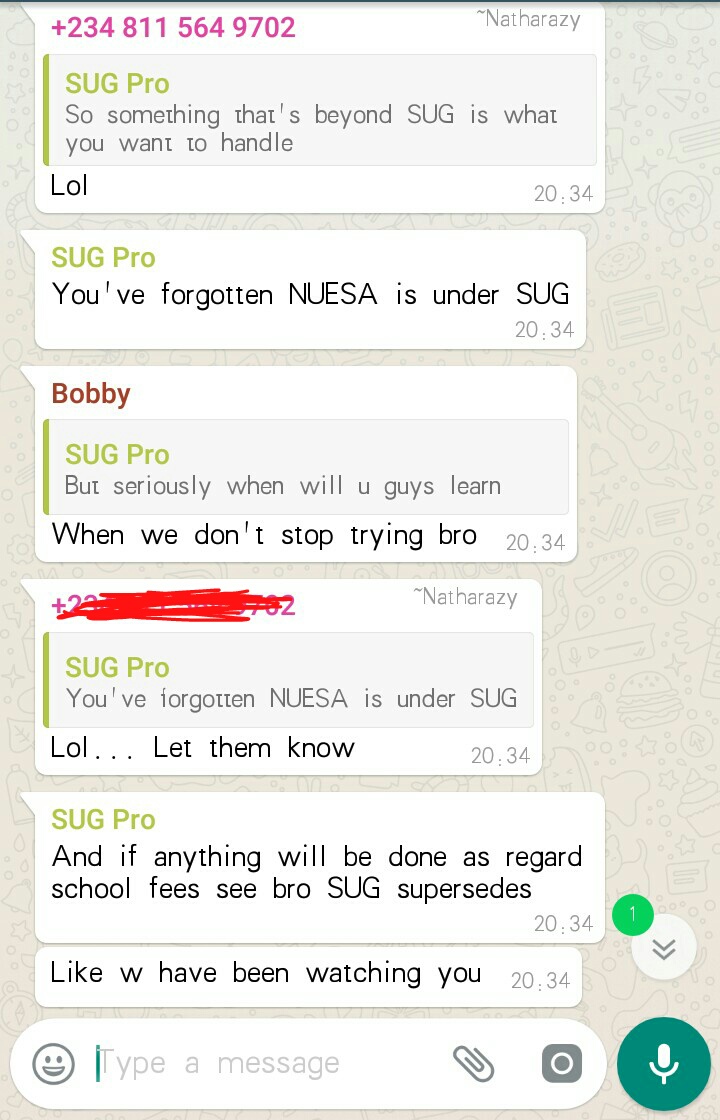 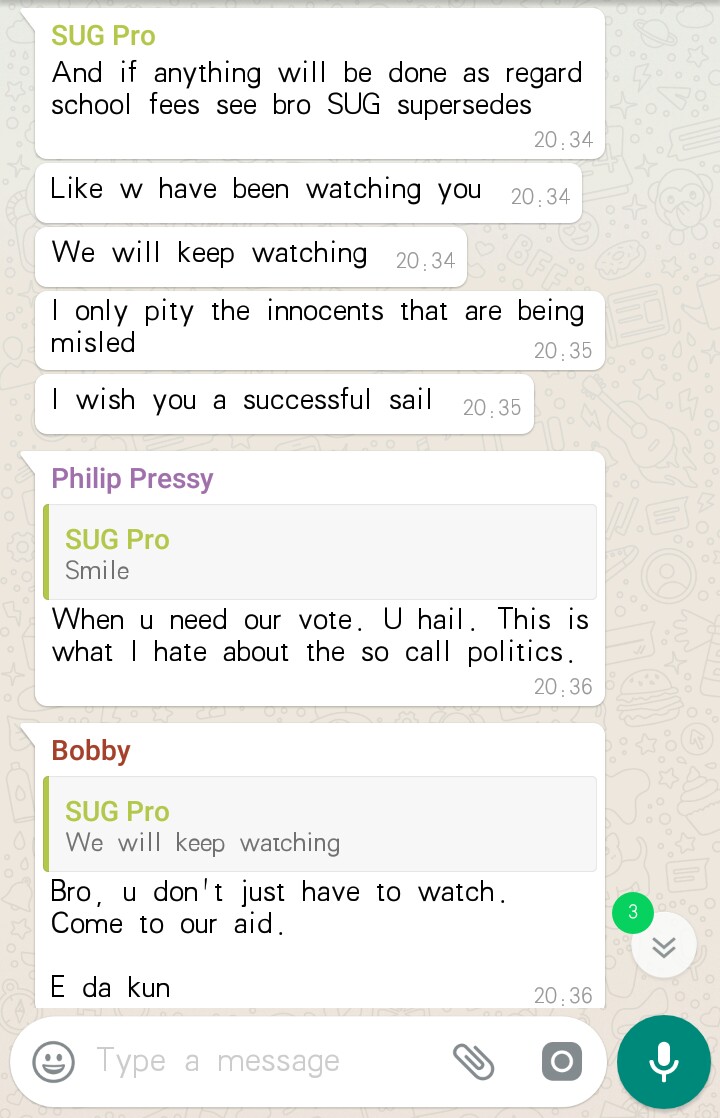 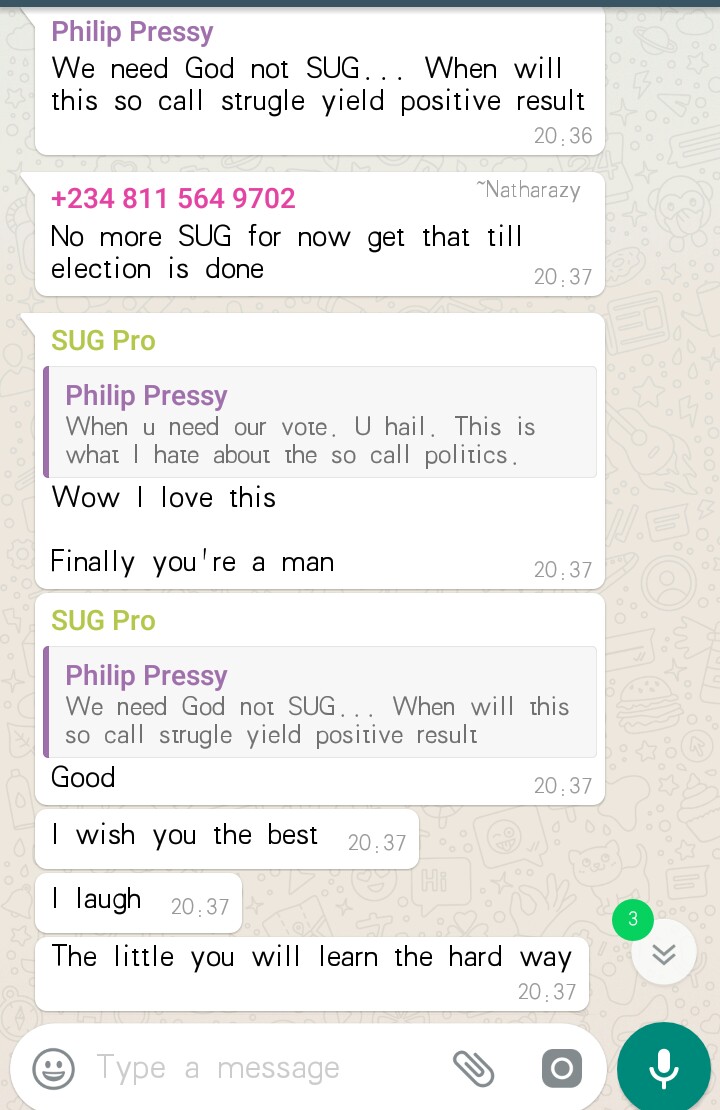 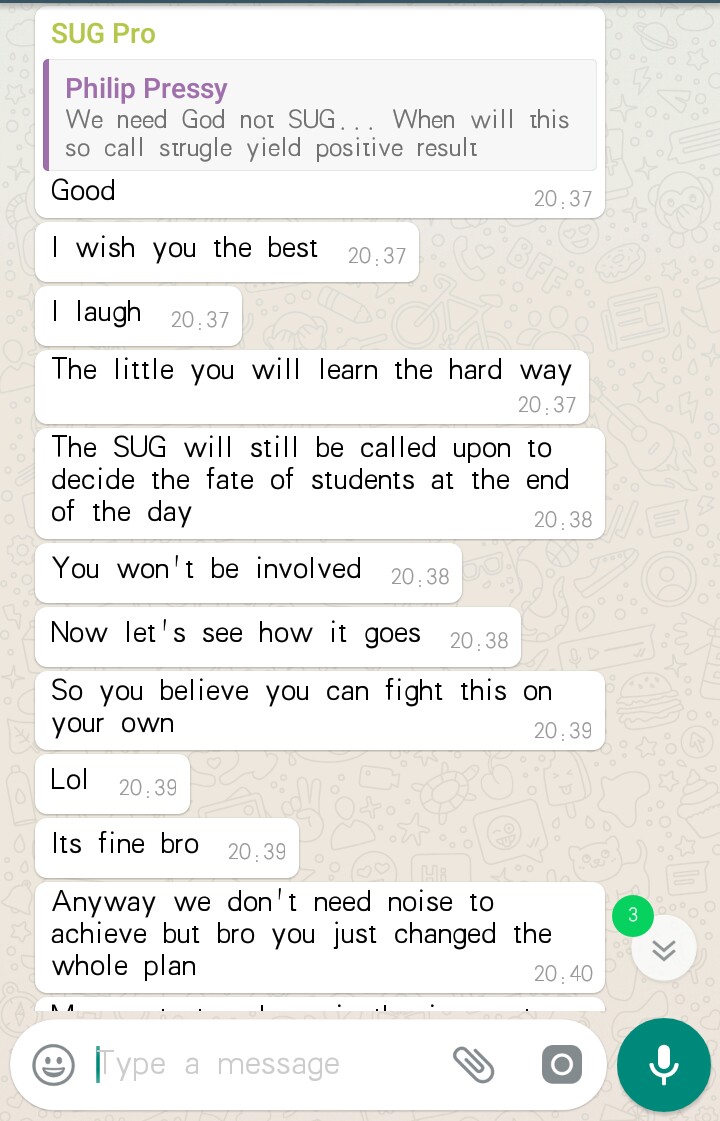 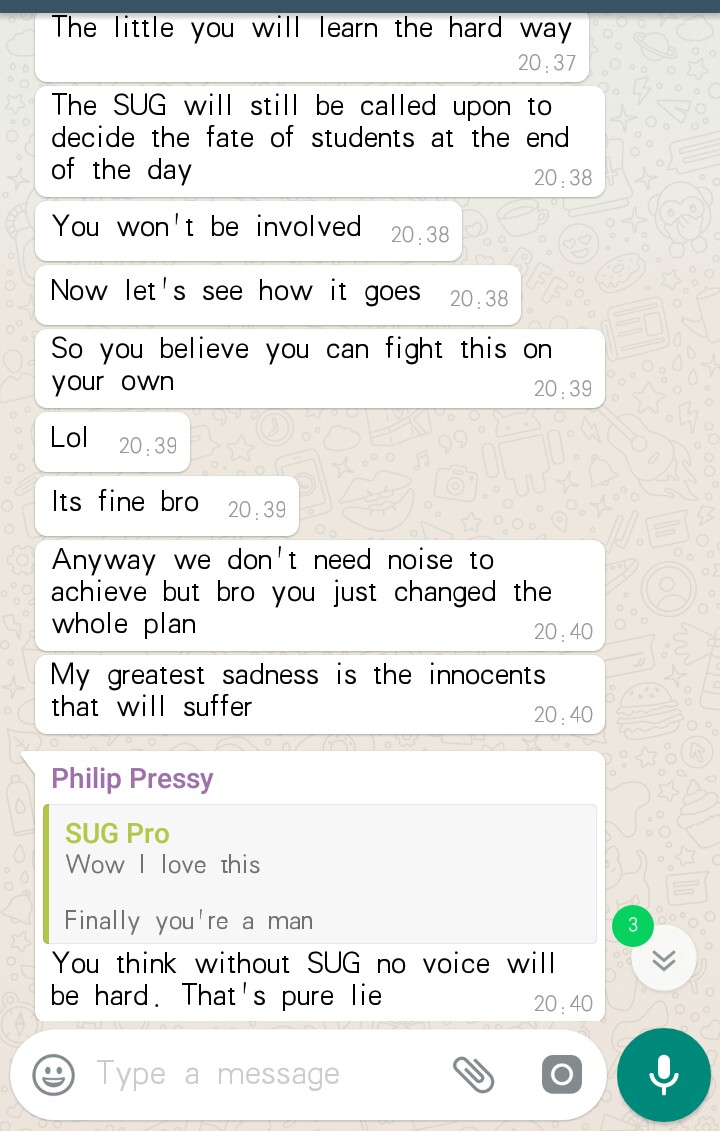 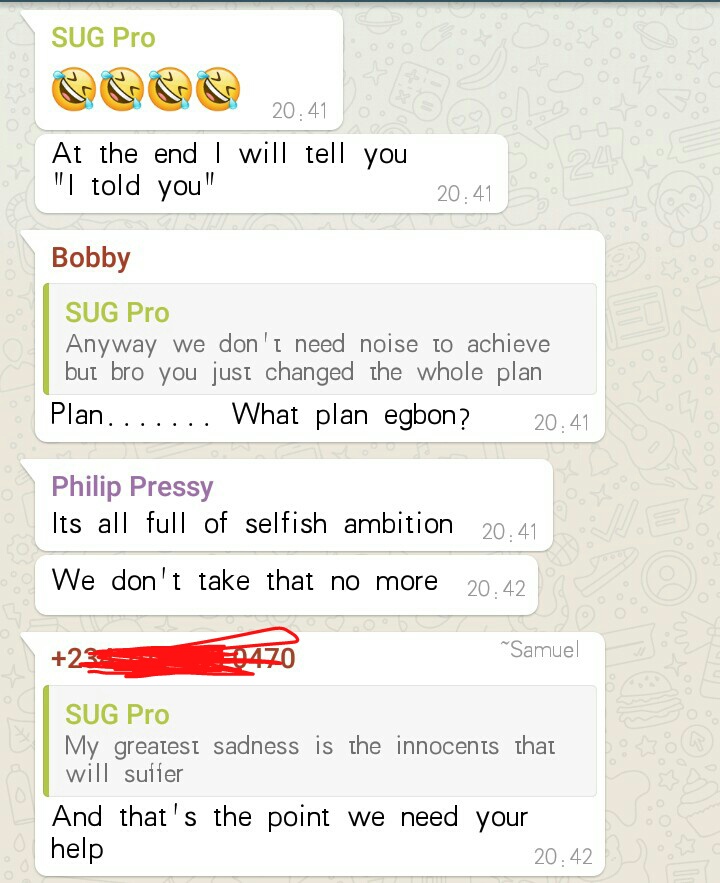 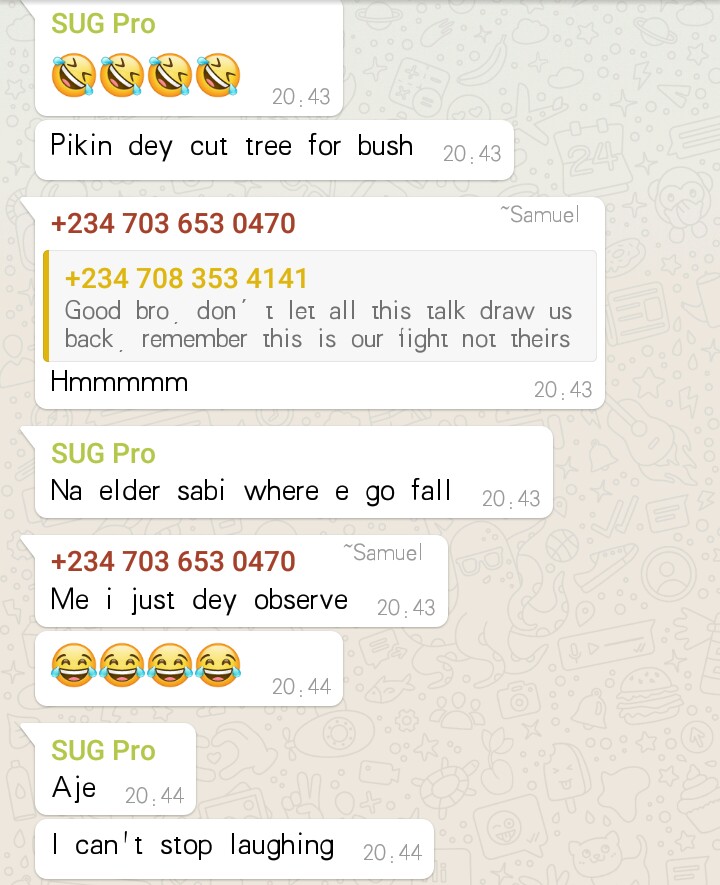 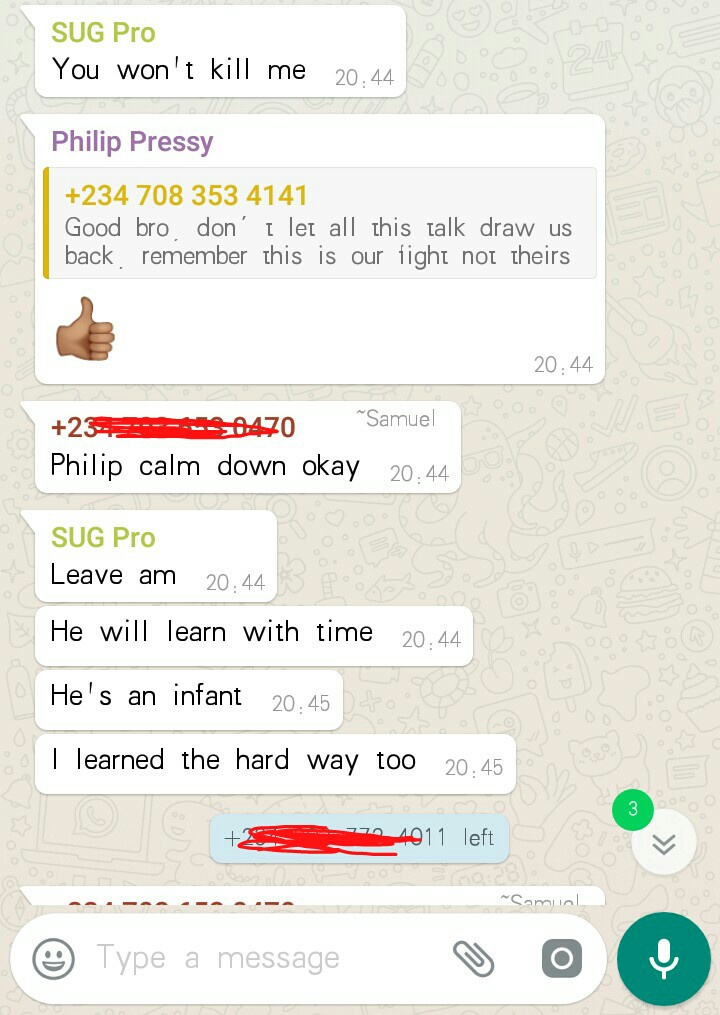 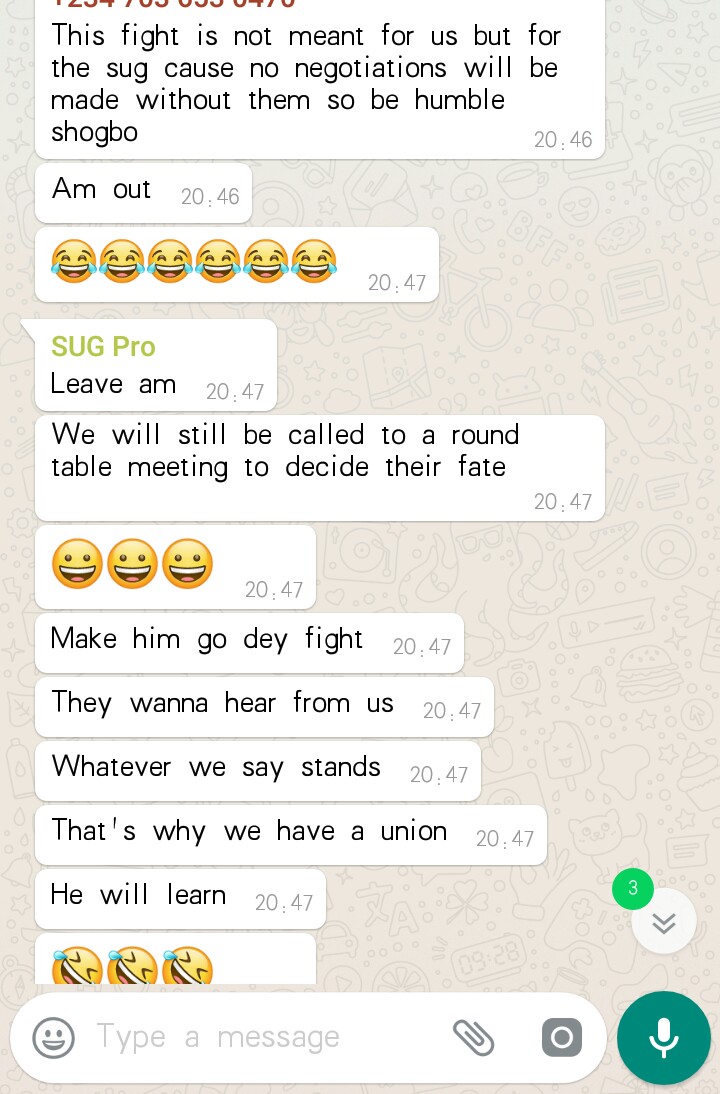 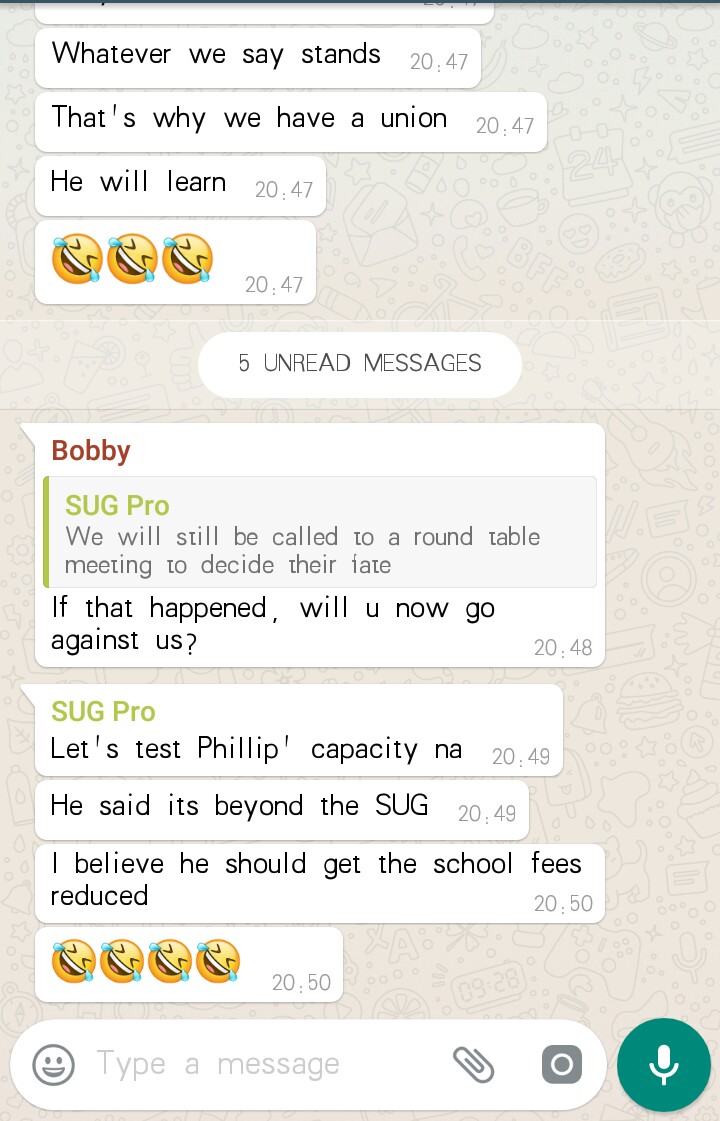 With Students Hope high on their leaders,they are hoping for things to work out for the best since injustice anywhere is a threat to justice somewhere

From Third Class at LASU to overall best...