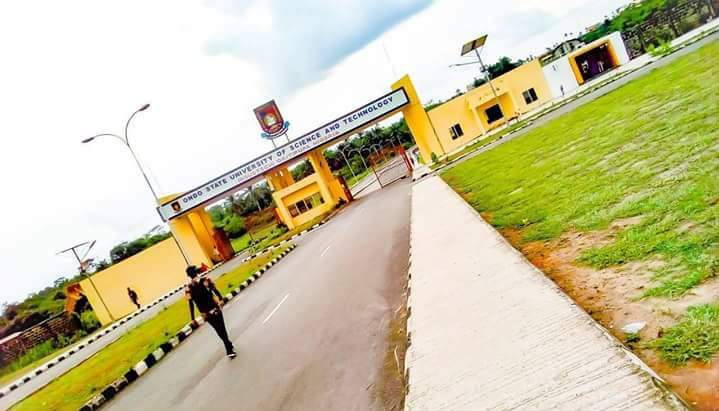 The Ondo State University of Science and Technology, Okitipupa, has been shut down indefinitely following students’ protest over hike in tuition.

The News Agency of Nigeria reports that the students had, on April 30, been asked to vacate the institution’s premises and resume on May 20.

Akinusi said the decision was to guard against breakdown of law and order by the students.

NAN reports that the students protested when the management insisted that they should continue to pay the new tuition which ranges from N150,000 to N200,000 per session, depending on a student’s state of origin.

NAN gathered that the tuition was less that N100,000 before the management increased it last academic session, agreeing with the students that it would be reduced the next session.

The registrar said the university authorities were still meeting with the stakeholders over the increase in tuition in order to reach a “conclusive end” on the matter.

He, however, said some students, especially those on 200 Level, had agreed to continue with the new fee but later rescinded the decision and took to protest rather than dialogue.

“The senate reached this decision to guard against breakdown of law and order by students as meeting with stakeholders over the matter is ongoing.

“The students agreed to pay the tuition when they resumed newly but they later abandoned the agreement for protest.

“The new date of resumption will be communicated to them after we have resolved the matter,” Akinusi said.

Naira Marley Pleads ‘Not Guilty’, To Be Remanded In EFCC Custody Until May 30 (Video)

[Ladies]12 signs to know he loves you

Tired of this Country, how will two Policemen...

Talk Zone: At What Age did you Stop...