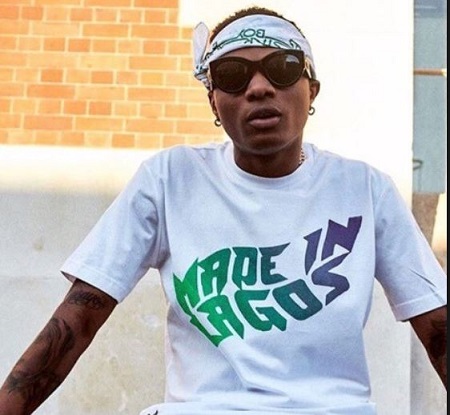 The “Fever” crooner took to the micro-blogging site, Twitter, to announce that
he would be taking a much-deserved rest till March, 2019.
Advertise With Us

Wizkid, who did not reveal the reason for his intended break, uploaded on
Twitter a video of him having fun with his crew members with the caption: “Gone
till March! Thank u”.

In a related development, the popular musician has revealed his one target for
the year 2019.

The singer, in a chat with Sahara TV after his ‘VIP Experience’ concert at Eko
Convention Centre, which held in December, said he had an amazing year in 2018,
noting that he plans to make more money in 2019.

Asked what his plans for 2019 were, the Starboy records boss simply responded: “More
money, gbayi“.

“APC broom has failed to sweep away corruption...