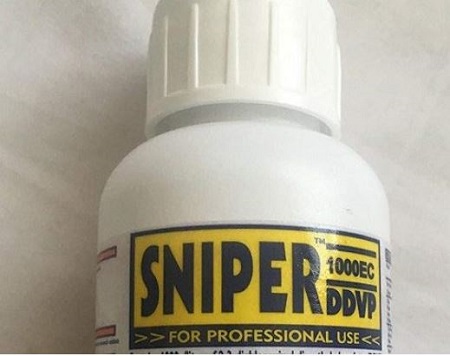 A source said the deceased was bitter over the loss of the money because she was in debt and intended to pay off so that she could get new stock.

A 22-year-old petty trader has committed suicide after losing the N7,000 she realised from her trade.

Kaivi Kayode, the Togolese woman, was said to have gulped a bottle of insecticide known as Sniper at her 4, Jaz Street home, Aiyetoro in Ijanikin, a Lagos suburb, on Sunday.

Kaivi, it was gathered, had lamented the loss of the money she made on Saturday around 12pm, only for her body to be found inside the room where she locked herself up.

The Nation learnt that the deceased’s 15-year-old sister, Favour, was the first person to see her body and she raised the alarm.

A source said the deceased was bitter over the loss of the money because she was in debt and intended to pay off so that she could get new stock.

“It was her younger sister who shouted. She later went to the police station to report.

“I heard that the woman killed herself because the N7,000 she made from hawking on Saturday was stolen.

“She went inside and locked the door. When her younger sister did not see her after about one hour, she went to check on her. She discovered that the door was locked from inside.

“She knocked, but her sister did not answer. So she forced the door open and saw Kaivi on the ground lifeless. An empty bottle of Sniper was beside her. She screamed and people came to the scene,” the source further said.

“I’m scared of women,” – Teebillz says, as he turns down a lady

Photo Of Man Who Got Electrocuted While Trying...