Home » WTH: Drama As Man Steals His Own Car From Police Station In Abuja 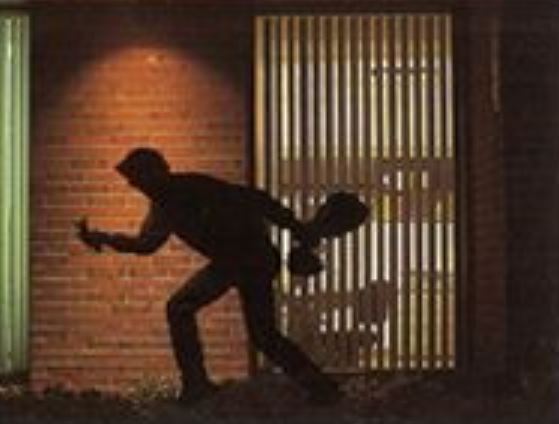 A man has landed himself into a serious trouble following his actions of stealing his own car from the police Station.

The man as identified was Shehu Adamu, he was discharged on Tuesday at the Karmo Grade 1 Area court, in Abuja.

Adamu was docked for stealing his own car from the police station, after a charge of theft, in which he pleaded guilty.

He begged the court for leniency and the Judge, Alhahi Inuwa Maiwada, discharged him and warned him never to commit the crime again.

“I plead with this court to reduce my punishment for I know I am guilty of all the allegations.’’

He was ordered to sign a bond to be of good behaviour.

The Prosecuting Counsel, Mrs Ijeoma Ukagha, had told the court that one Ugochukwu Ogbonna, a Mobile Police Officer attached Utako Police Station, reported the matter at the station.

“They were at a checkpoint when the officer stopped the man to search his car and discovered that the man had no driver’s licence, and the car was later taken to the police station.
“The defendant later went to the station and fraudulently took the car without the consent of the police officer that arrested him,” Ukagha said.

She said that during police investigation, the defendant could not give a satisfactory account of his actions.

According to the prosecutor, the offence contravened the provisions of Section 288 of the Penal Code

Reason Why The Wedding Ring Is Worn On The Left Hand?

Horrific Photos Of Four Vehicles Involved In A...