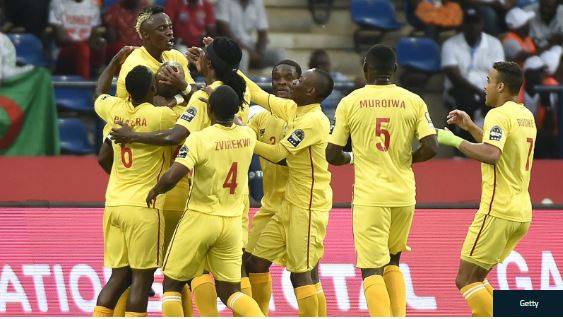 The Warriors are set to lock horns against the three-time African champions in a preparatory match ahead of the AFCON finals.

Zimbabwe’s 18-man squad have arrived in Nigeria for Saturday’s international friendly game against the Super Eagles in Asaba.

Both countries are Afcon-bound and they will trade tackles at the Stephen Keshi Stadium ahead of their outing in Egypt later this month.

Zimbabwe are in Group A of the continental competition against the host nation Egypt, Uganda and DR Congo.

Chelsea vs Man United: I also made mistakes...